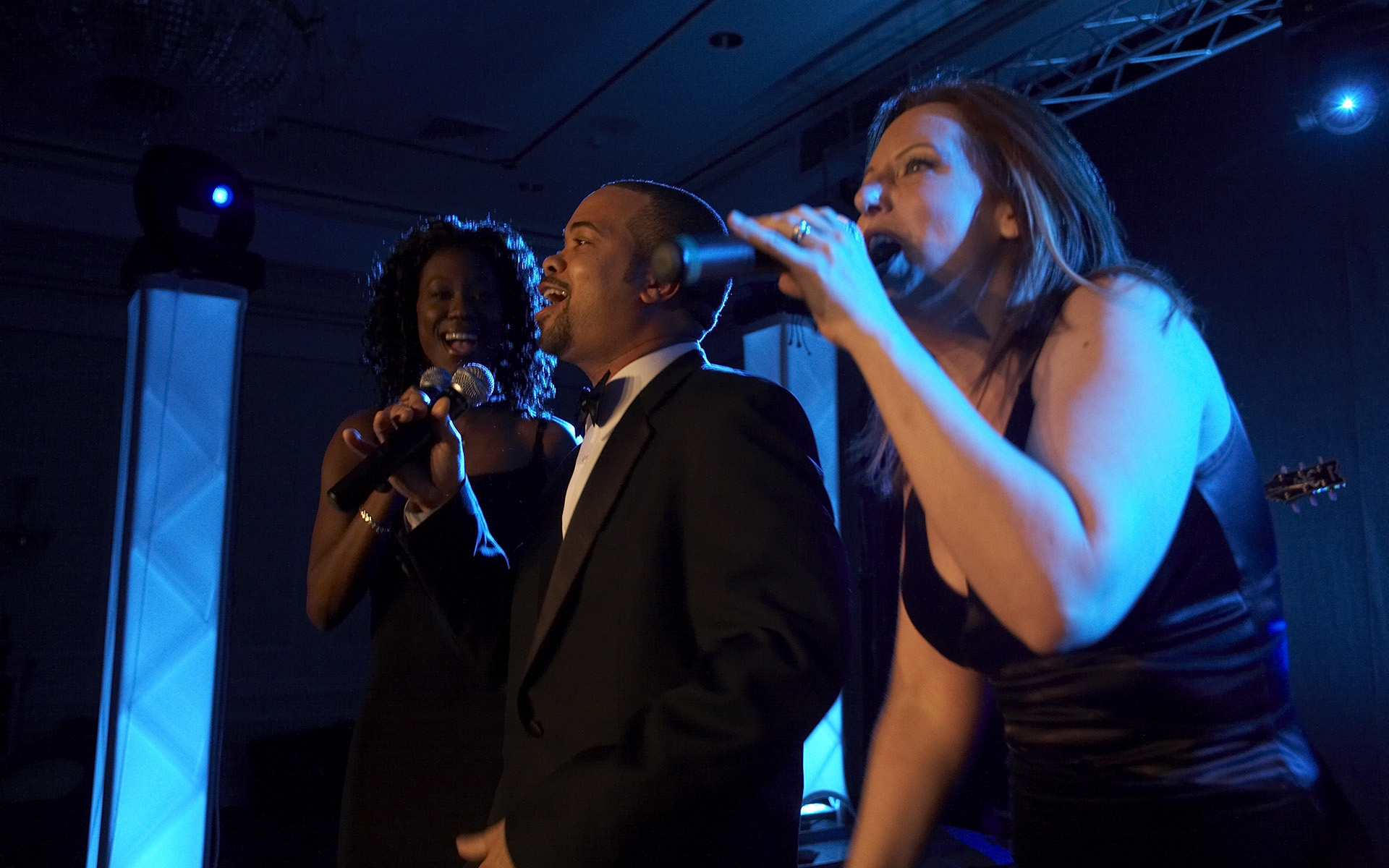 NEW YORK, December 17, 2009 – When celebrity wedding planner, David Tutera, needs a band to save a wedding at the last minute he turns to Craig Scott Entertainment for the perfect solution. For an episode of My Fair Wedding on WeTV, Craig Scott Entertainment assigned their renowned band, Escapade, to set the right tone for a wedding in desperate need of some glamour.

“We are thrilled that Escapade could be part of the show and deliver the wedding experience that the bride deserved,” says Scott Hornak, CEO of Craig Scott Entertainment, which represents Escapade. “It’s an honor for one of our bands to work with David Tutera and it was a very fun wedding for everyone involved.”

David Tutera’s new primetime show, My Fair Wedding, airs Sunday nights on the WE network. His mission is to help a wedding on the brink of disaster and turn it around to give the bride the wonderful wedding she envisioned.

In this episode, David is called upon to help Corryn Conyer from Harlem, NY, to deliver a glamorous Hollywood wedding. When David takes over there is less than two weeks left until the big day, yet he forges ahead and changes the venue, gets Corryn a proper dress and engagement ring, arranges flowers and selects the right entertainment for the occasion.

Escapade is a very well know band in the New York City area having played many events and weddings in the city and its surrounding. For Corryn’s great Hollywood wedding, David Tutera asked that the Escapade male band members dress white dinner jackets in order to complete the experience of the 1950’s era.

“The band looked amazing in their white dinner jackets and black gowns. It was very special and added a nice touch to the whole evening,” explains Hornak. “David wanted the band to make a big statement and set the mood not just musically but also visually.”

Thanks to David’s expertise and attention to detail, Corryn received the fairy tale wedding that she had dreamed of. Escapade was an integral part of making the wedding a success and provided a night of entertainment like none other.

Craig Scott Entertainment and Escapade are proud to have collaborated with David Tutera in giving Corryn the glamorous wedding she wanted!
For local listings and to catch the show featuring Escapade, please click here.