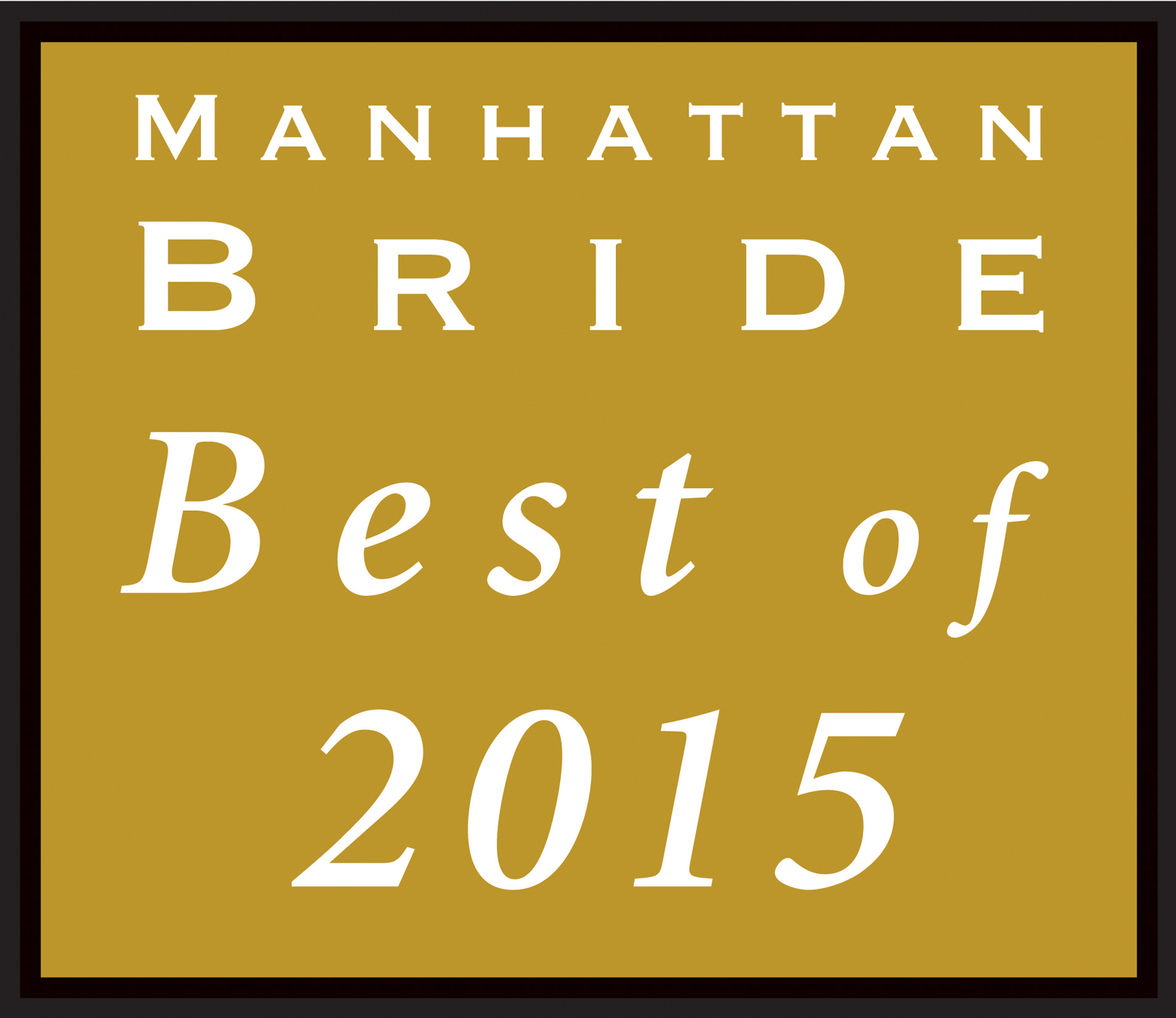 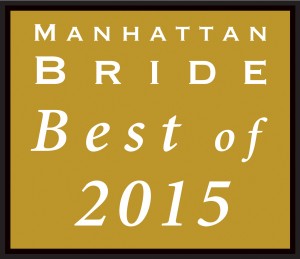 “Based on thousands of interactions with vendors throughout the bridal industry over the years,” they continued, “we salute these vendors as: outstanding – in their knowledge of the field and in their professionalism; reputable – in that we have received only positive reviews and comments from their clients; and reliable – in addition to being on time and on budget, they follow up with care and insight.”

“This is the fourth year in a row that we’ve received this prestigious award from Manhattan Bride,” said Hornak. “In fact, 2014 was a very good year for us. We made New Jersey Bride’s 2014 “Love It List” for the third consecutive year and we were named “Best of Weddings” by The Knot for the eighth straight time. It looks like we’re starting off 2015 just as strong. We’re proud to receive this recognition and will do our very best to maintain these high standards.”